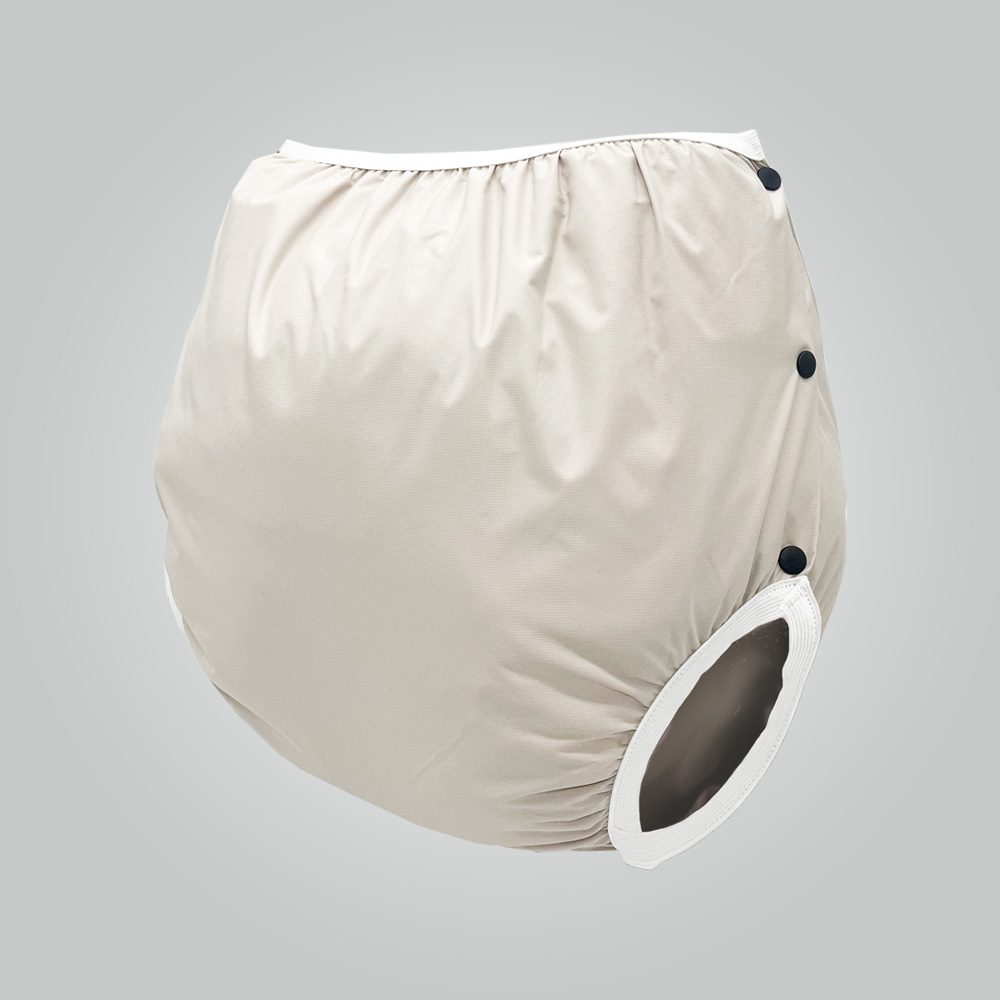 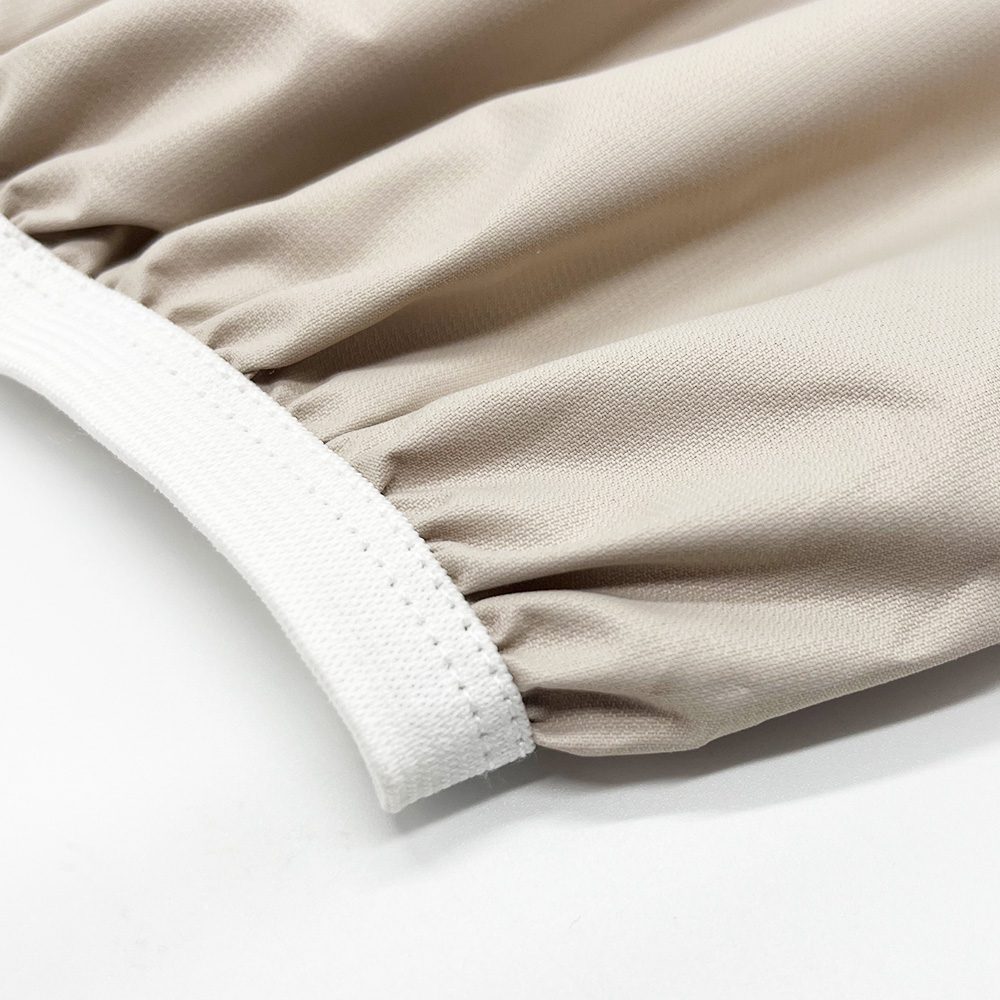 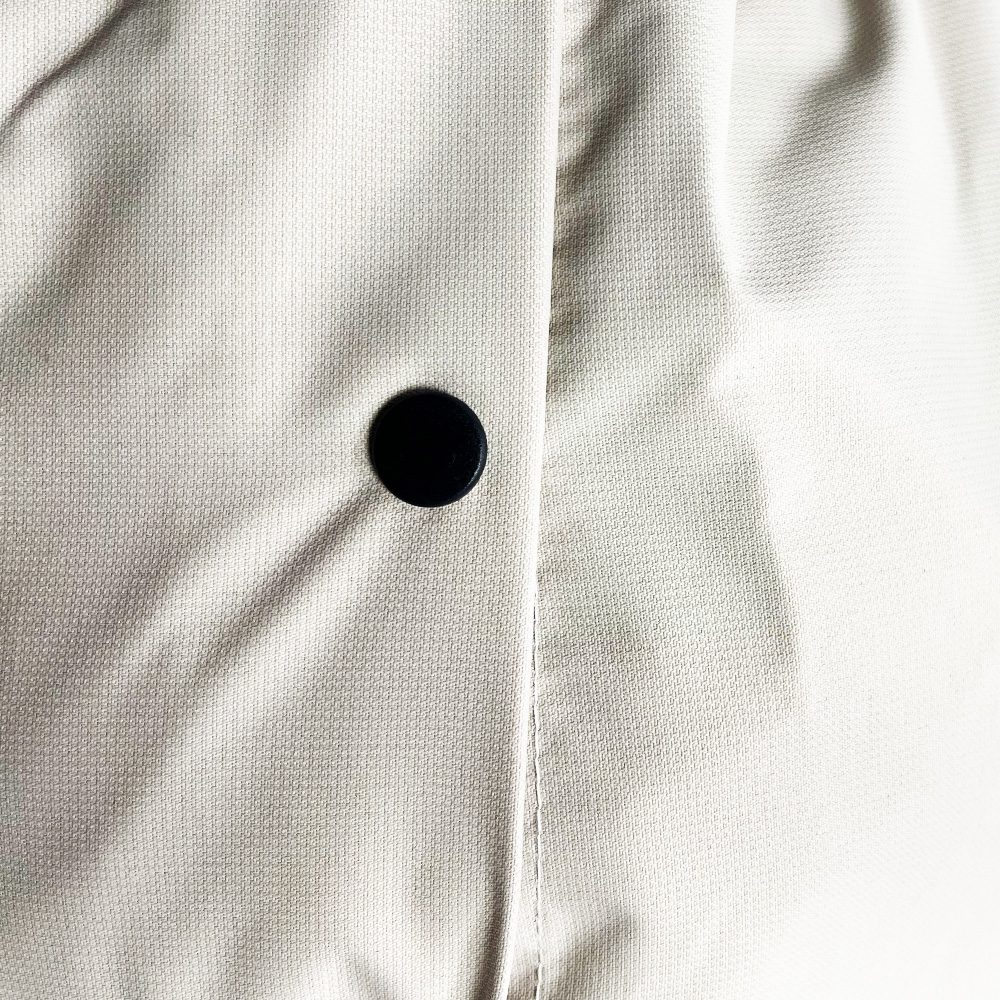 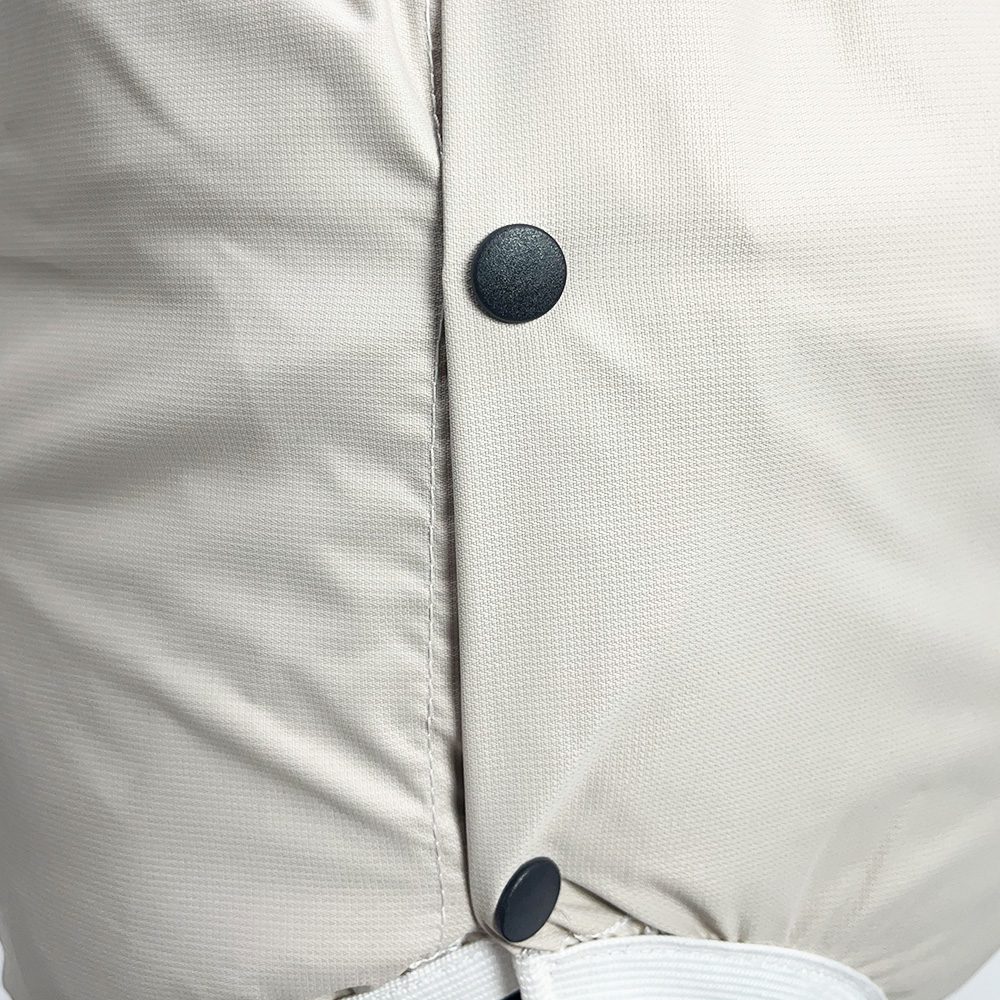 If you want to place a bulk order please email us on admin@dignity4you.com for pricing and delivery details.